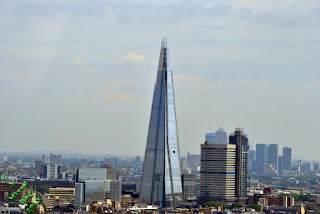 The fruit of his hard labour stared at him. It was the result of his hard work all through these years. The official launch was just a few minutes away. There was also a party hosted that evening to mark his success. But there was something that wasn’t right. He was supposed to feel happy about it. But he didn’t. Some of his colleagues even came into his cabin to congratulate him but he knew that most of them were jealous and they were only there to be in his good books.

There was no one with whom he could share his happiness. So busy he was chasing his dreams that he never realized that he was losing on living a life. His parents had been long gone and he’d stopped speaking to his relatives. His friends from his college days had now gone different ways and he hadn’t bothered to keep in touch. He tried calling a few of them. All had the same response “I am busy”. How often had he said the very same words when others needed him! There was one last number that he tried. She answered. “I’m already there”. He wouldn’t miss this chance.
Word count: 200